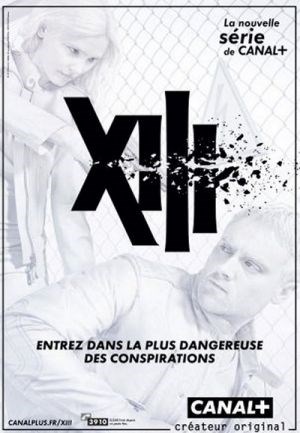 Synopsis
XIII: The Series is an English-language Franco-Canadian TV series that premiered in April 2011 in France and Canada. Betrayed by his superiors and left for dead, XIII has definitely left the secret service in favor of a wandering life. In the hope of finding food and shelter, he went to Empire City and meets Betty Barnowsky, a beautiful activist involved in the fight against the major energy groups.