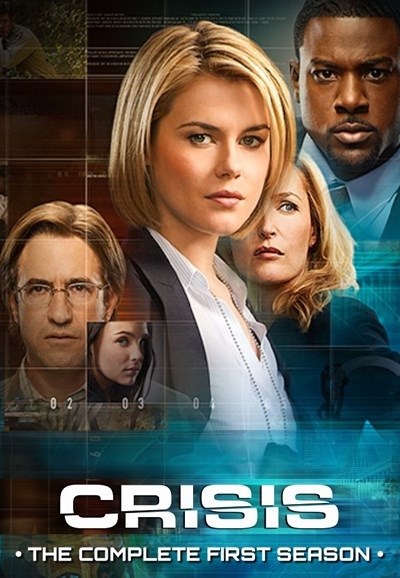 On May 9, 2014, midway through its first season, NBC canceled Crisis. The network broadcast the remaining episodes starting May 25, with the two-hour series finale airing on June 22.

Synopsis
During a school trip, students of Ballard High School, attended by the children of Washington, D.C.'s elite, including the President's son, are the victims of an ambush. A national crisis begins and Secret Service agent Marcus Finley finds himself at the center of it on his first day on the job. FBI agent Susie Dunn also discovers her "niece", the daughter of CEO Meg Fitch, is among the kidnapped children.